Top Phablets of 2013 – Which One is the King of Giant Smart Phones? 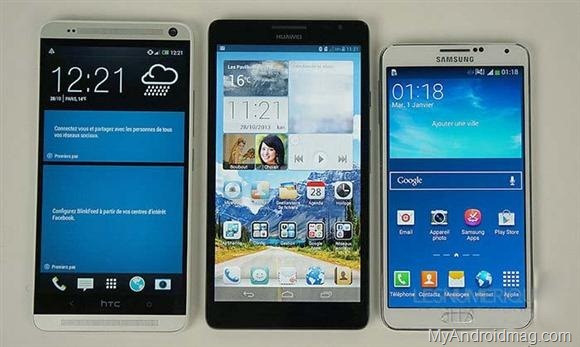 The sales figures that are periodically presented by sellers show that mobile buyers increasingly have their eyes on mobile phones with larger displays. For example, the Samsung Galaxy Note 3 is up in top five places in list of the top selling mobile phones in October to December 2013.
As cell phones have taken over more and more of the tasks that we previously did on the PC, it seems that users want larger screens on mobile phones. Some phones, however, have so great screens that one has choose between the best phablet 2013. The word “phablet” is a compilation of the words “phone” and “tablet”. Thus, it is a cross between mobile phone and tablet.
There is no set limit on how large a cell phone must be, but in this test, we have chosen to compare phones having a screen size of 5.7 inches or more falling under this category.

The performances of the five best phablet 2013 phones were measured in AnTuTu. Let us compare the features of the best tablet mobiles 2013.
When the mobile phone is too big
The largest phablet phones have screen sizes of about 6.4 inches. Well most will agree that anything larger than this size will be called a tablet and not a mobile. You can go with some tablets like 7-inch Asus FonePad.
If a cell phone is too big, it is inconvenient to make a call and it is hard to fit it in the usual pockets. However, if you have a great smart cell phone, you may no longer need to bring both a tablet and a mobile phone when on the move. Here you must decide what is most convenient for you and your usage patterns.
In this overall test, we have included the best phablet 2013 from Samsung, Huawei, Sony and HTC.
Nokia has also recently launched handsets in “phablet mobile” category. Nokia Lumia 1520 is the name of Nokia’s new top model that gets a Full HD screen of 6 inches and a powerful quad-core Snapdragon 800 processor. In addition, the company launched a more affordable 6 -inch Lumia 1320, with simpler processor and lower resolution screen.
Here is the overview of the Top 5 phablets of 2013: 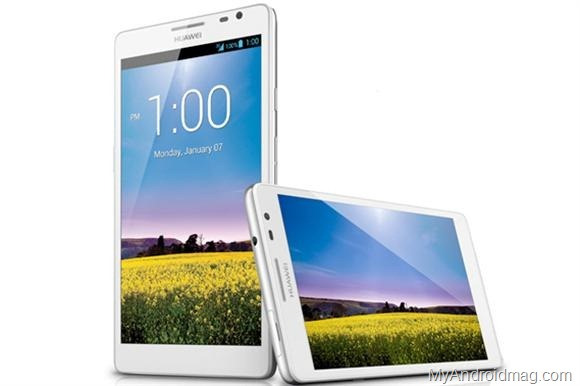 Screen Size: 6.1 inch
This is one of the cheapest mobile phones of this size. A check of Price Comparison shows that the company has lowered the price in past quarter, and for this price it is a deal even if the phone ends up in last place in our comparison test.
Ascend Mate has a large display with 720p HD resolution. The screen is quite sharp and has good image quality, but we wished it could have a little higher brightness. With a system from Huawei with four 1.5 GHz processor cores, this is no techno bomb, and in our test, it was often slow. The lack of 4G support also pulls it down. 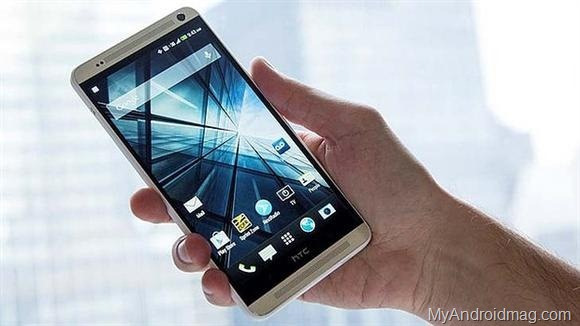 Screen Size: 5.9 inches
Unlike Ascend Mate, HTC One Max is both far better in performance and it comes with 4G support. A has a quad-core Snapdragon 600 chip at 1.7 GHz, support for memory cards and a design similar to the HTC One, thus, we should also bode for HTC One Max.
Unfortunately, the HTC One Max is nearly as good as HTC One. There are many reasons, but one of the reasons is all about design. The design makes the big phone does not sit well in the hand and the buttons and on-screen menus are very hard to adapt owing to large size. The phone also has a fingerprint reader on the back, but it works very badly. We concluded, therefore, in our test that even the weaker Samsung Galaxy Mega (below) is a better and more comfortable product than One Max. 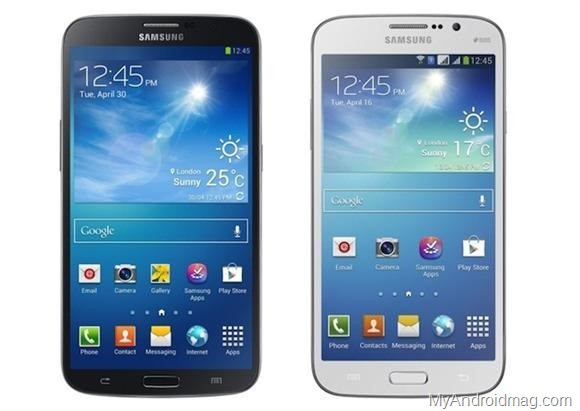 Screen Size: 6.3 inch
The 4G phablet mobile Galaxy Mega comes with a Snapdragon 400 system and it is thus weaker than the winner of this test is. However, it is about still having a well- equipped phone for this price, although we recommend that you purchase a memory card to expand the storage. The giant 6.3 -inch screen has a lower resolution is not quite as good as the screen of the Galaxy Note 3 but this is a far less expensive phone. The price is now lower than when we had the phone in July, and thus the Samsung Galaxy Mega is a very good phablet amongst the best phablet 2013 list to buy now. 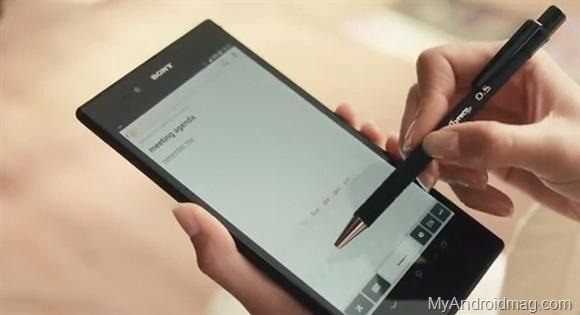 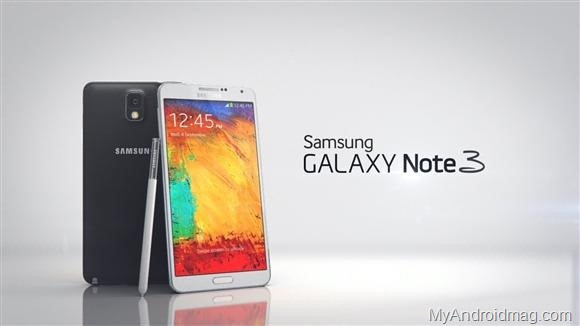 Screen Size: 5.7 inch
Samsung Galaxy Note 3, the mobile phone is smarter than a smartphone, more powerful than a tablet. Most people with a screen of 5.7 inches will probably find this phone has a little more convenient size than the Xperia Z Ultra. The screen has also Full HD resolution and picture quality is nothing short of amazing.
We are talking about a product with extremely high performance, great display and features that no competitors can match. You can operate the best phablet 2013 with the special pen. However, the phone can also be controlled with gestures in the air, voice commands, and in some cases even with your eyes.