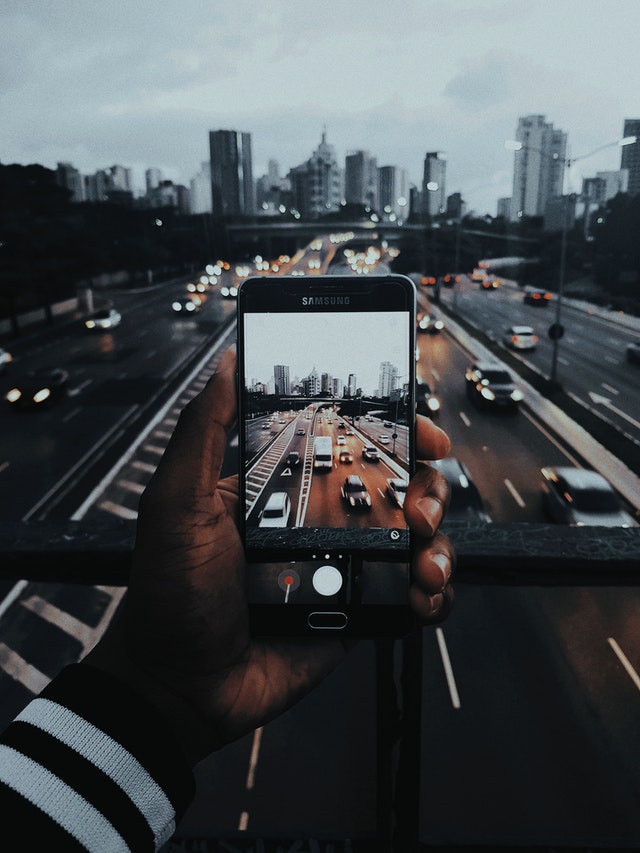 Samsung, the Korean giant is planning to unveil its new smartphone called Galaxy S5 on April 2014. The future Android device is expected to have improved features over its earlier models. The users are eagerly waiting for the arrival of this new product.

We will discuss about the future specifications of Samsung Galaxy S5, which includes

The future Android device supports 2G, 3G and 4G networks. The phone features a download booster helping you to download 1GB of data within 30 seconds with combined effects of Wi-Fi and LTE.

The outlook does not feature metallic design as it was expected from the users. The weight of the body is 145g, which is slightly heavier than previous makes. The phone is having dimensions measuring 5.59 x 2.85 x 0.32 inches and features perforated design. The phone will come with 4 vibrant colors. The user can choose four colors of their choice namely copper gold, electric blue, charcoal black and shimmer white. Another remarkable characteristic of this make is that, it is water and dust resistant, thus it will be able to withstand adverse conditions.

The Samsung Galaxy S5 has a 5.1” full HD screen bigger than its previous phones. It is a super AMOLED capacitive touchscreen and has a size measuring 1080 x 1921 pixels.

The feature android device will have a significant power boost over its earlier makes with a 2.5 GHz quad core processor. It will run on Android 4.4.2. Kitkat OS.

The phone is equipped with both primary and secondary camera. It is having a 16 MP rear facing camera with size, 5312 x 2988 pixels along with phase-detection auto focus and LED flash facilities helping you to focus on an image in less than a third of a second. The primary camera also embeds a HDR mode working for videos. The secondary front facing 2MP camera has dual video call facility.

The new phone will have a finger scanner helping to perform safe mobile payments and protecting your phone from unauthorized access. A particular app named kid mode will protect your children and your phone while they are using it.

If you are expecting a brighter screen, better camera and a faster processor and solid design, this product will be a sure buy for you. In addition, you can utilize the useful applications like accelerometer, proximity, gyro, gestures and heart rate whenever you need them. 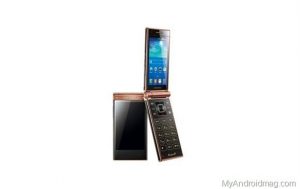