How is Sony Xperia Z better than Nexus 4? 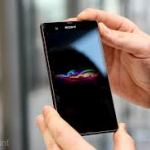 Not much time has been passed since the release of both Sony Xperia Z and LG Nexus 4. But, both these phones have given a stiff competition to the well placed Samsung Galaxy S4 and HTC One. But, we will briefly review the features of Xperia Z and Nexus 4 and how is Sony Xperia Z better than its counterparts?

Sony Xperia Z is counted among one of the most intriguing Smartphone Sony has ever produced with a variety of modern features and stuffs going its way. We have listed few spheres in which Xperia Z did well than Nexus 4. Here we go….

It will definitely of good opinion to go through the above mentioned stuffs as it will give you informed knowledge about which phone to choose. 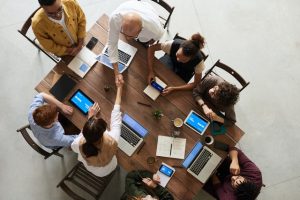 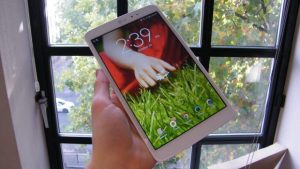