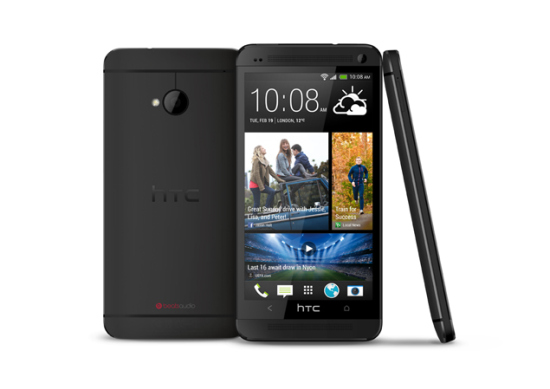 HTC One finally launches India. This is one of the best designed smartphone with state of the art specification. This Android smartphone was announced way back in February, before the announcement of Samsung Galaxy S4, and Indian consumers were for the official release of this HTC flagship device.

HTC One pricing and availablity in India

After a long wait today HTC officially launched HTC One in India with a price tag of Rs. 42,900 which is quiet high comparing with it’s competitor Sony Xperia Z and Samsung galaxy S3. HTC confirmed that they will start shipping HTC One from April 22 on-words. 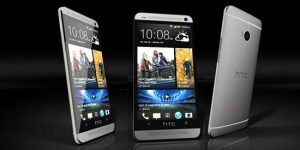 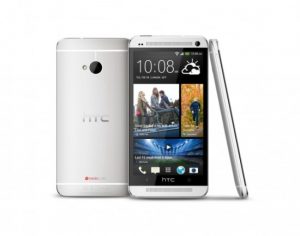 HTC One UltraPixel Camera – A Cool New Feature or Gimmick?