Similarities and differences between Google Android 4.2.2 and Apple ios 7 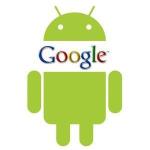 When iOS Betas 7 was  introduced in the beta from across the globe many suspected that it was long overdue and a drastic reformation of the user interface of the OS of the Apple phones.  The designs were highly impressive  but later they looked out of date. Thus there have been several amendments in the Android OS. The step taken by apple to get rid of the old system and replace it with more modern and latest technology is something highly applauded. In this article you can clearly see the difference between the iOS Beta 7 Platform and the Android 4.2.2 version.

Apple recently added a new feature of quick-setting which will control the music and other applications like the calculator, Flash light, do Not Disturb etc. Thus Apple is taking cues to make their applications update and match up with the recent developments of the Android platform for phones. 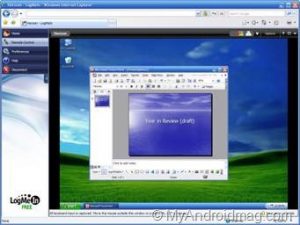 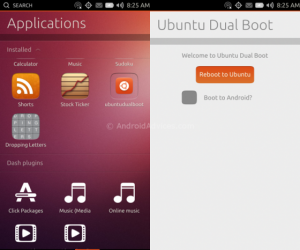 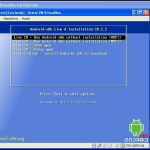