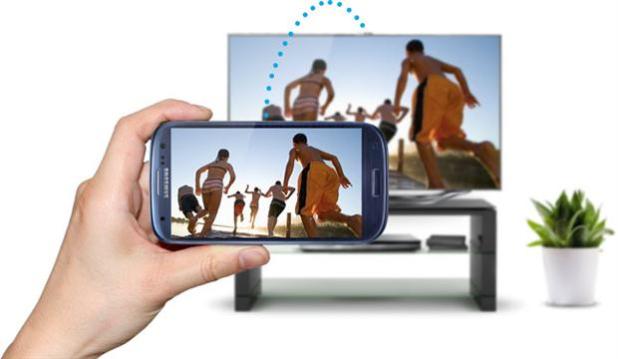 Samsung, the most popular and demand full mobile operating system all over the world has been launching many big screen devices this year and is planning something new in the coming MWC 2014. Will Samsung gonna roll out new devices with in the coming events of 2014? it will be very awesome to if I expect Samsung S5 to come out with amazing and remarkable specs which will be a revolutionary thing. Keeping this in mind Samsung has also increased its screen size and launching many big screen phones and tablets out at popular events.

According to sources, Samsung has quite a few phablet devices with display sizes ranging from 5 inch – 7 inch on the way. The company is concentrating more in the phablets while the smart phones are already at the saturation point.  Recently the company has launched many tablets and phones that are bigger in sizes…..some of them are –

This tablet has a 8.4 inch screen display with a 8 mega pixel rear camera and 2 mega pixel front camera. The design of this tablet is sleeker and has a responsive touch screen. It is powered by 2.3GHz Snapdragon 800 processor with 2GB of RAM and it runs on an Android 4.3 jelly bean operating system. And the interesting part is this device also  has a 4800 mAh battery backup.

This tablet has a 10.1 inch screen display with an 8 mega pixel rear camera and 2 mega pixel front cameras. It has a sleeker body with a big screen and can fit in your hands very easily. It is powered by 2.3GHz Snapdragon 800 processor with 2GB of RAM and it runs on an Android 4.3 jelly bean operating system and it is also has an update for android 4.4 kitkat in the coming days.  Though it has a bigger screen and requires more battery the backup capacity is of 8220mAh.

This device holds the biggest screen display among the two other tablet and all these devices comes under tab pro series which means these devices have very high-grade specs with reasonable prices.  It has a 12.2 inch screen display with a Super clear LCD capacitive touch screen and it holds a 2560 x 1600 pixels and an 8 mega pixel rear camera and 2 mega pixel front camera. It is powered with a powered with a 2.3Ghz quad core processor and 3GB RAM size. This device is available in two variants, the 32GB one and the other 64GB one. It has a non-removable 9500 mAh battery which lasts for maximum 8 hours. Samsung has also shown its commitment to the tablet domain as well with the new NotePRO and TabPRO range of tablets that it launched at the beginning of the year.  These are the indication devices that Samsung is planning to make a big screen phablets, tablets and smart phones. That’s it! If you want daily updates and news from this blog then do subscribe to this blog via email.