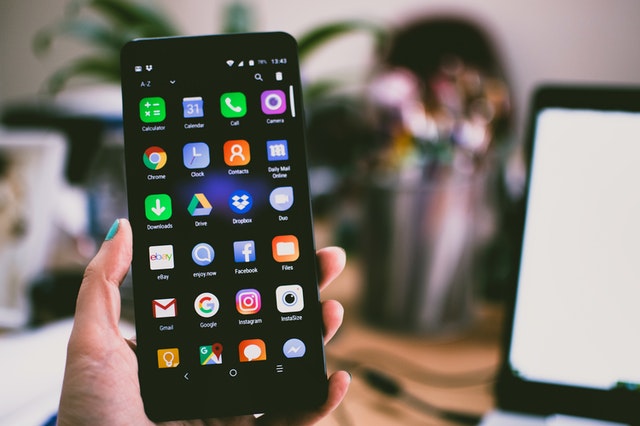 Testing of Android 4.3 JellyBean on Sony Xperia SP and TX has been completed by Vodafone Australia. This could be extended to the T and TX variants too. Between by the end of February and early March, Android 4.4 Kit Kat could be used for Xperia Z.

For Sony Xperia SP and TX the testing of Android 4.3 Jelly Bean firmware has been completed by Vodafone Australia. As per website post information, the testing has gone well for these models whereas for Xperia M and Z the testing has just been scheduled.

Vodafone Australia is eagerly waiting for the roll out schedule while applying the finishing touches to the Android Jelly Bean 4.3. It is expected to start in early February as per Sony’s plan of expediting schedules but the exact date and targeted territories are not yet known. Now that we are into the first week of February, the update may be expected during this end or at the beginning of next week.

However, it will take a little longer for the owners of Xperia M and Z to experience Android 4.3 thereby delaying the arrival of Android 4.4 KitKat as per forecast of schedule by Sony.

Up gradation of Xperia T and V for Android 4.3 Jelly Bean has been planned by Sony together with Xperia SP.

Sony Xperia Z is mentioned in the list of devices getting the latest software, published by a Polish Network carrier – PLAY.  That Xperia Z smart phone is to get Android 4.4.2 KitKat version from PLAY between end February and early March is also highlighted in Xperia Blog.

It is only obvious that Xperia Z is picked for Android 4.4 by Sony because they planned to upgrade it first. This category includes Z original, Z Ultra, Z1, ZR, Z1S, ZL, Tablet Z and the hybrid SP.

As Xperia XP comes under mid-range smartphones it will be in the second list to qualify for getting the Android 4.4. Although Android 4.4 for SP has been confirmed by Sony but inclusion of Xperia T, TX and V for the upgrade are still being investigated.

Sony has been promoting Android 4.4.2 to remain at par with other brands even though their original plan was release 4.4 to enable  the phone owners acquire the latest firmware version with all enhancements and bug fixes.